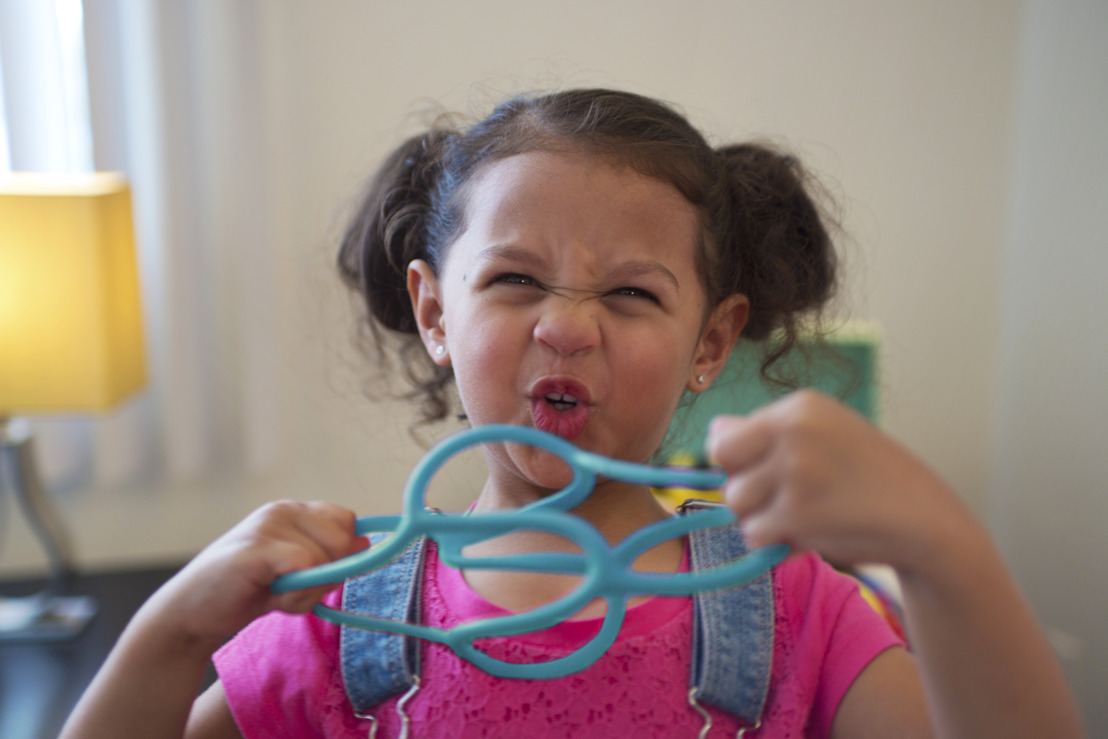 With Bolli, OgoSport is bringing to infants the same innovation in play-value and design that has made the company into a perennial winner of many of the top parenting, kids choice, toy, and design awards for their creations, and has propelled the company's product line into over 1500 specialty toy stores throughout the United States and over 40 other countries.

Bolli will be sold in single units, coming in colors lime, strawberry and blue raz.  It will be available online and in stores July 1, 2016 with an MSRP of $6.00.